Alumni organized and helped Will Baker build this team as judges, coaches, web designers, cheerleaders and donors supporting the creation of NYU's debate legacy.   From tubs to tablets, our history frames the current successes of NYUCEDA Debate.

Since the 1990s, the NYU policy debate team has consistently produced accomplished, high-achieving alums who have gone on to fabulous careers in academia, law, business, and government.   The NYUCEDA alumni portal features updates as well as BLASTS from the PAST to connect alums with each other, the current squad and across decades.

The first official NYU debate reunion was held on May 2-4, 2015.  Our next reunion will be in May 2025.   During the pandemic, CEDA alums have participated in Virtual Happy Hours and found other ways to connect.  Help identify other debate alums, their accomplishments, their families and their lives.  Feel free to share memories about when you debated and what debate means to you.

WHERE ARE THEY NOW--ALUMNI STORIES

If you have news on other alums, please share it with us! 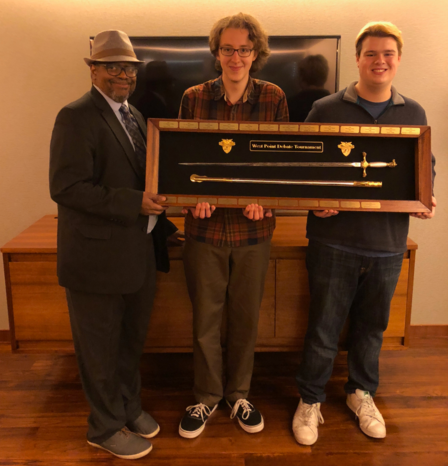