Alex Sherman is a Senior Philosophy major in NYUs College of Arts & Sciences with a minor in Politics. He is an incredible debater whose accomplishments include winning the West Point Invitational with Jack Booth, Winning JV Nats with Kathy Wang, and qualifying for NDT. His skills and versatility as a debater and patience and knowledge as a person have allowed him to coach new debaters as part of Experienced Debater Office Hours. He continues his second year as Data Governance Officer, where he has been integral in collecting evidence and shaping team strategy, even when the team has a mixed track record of actually sending evidence his way. He has been debating for ten years.
​

Ethan Rosen is a Sophomore Computer Science student at NYUs Tandon School of Engineering. After closing out Rutgers in semis with Brandon Lu, he has gone on to work in the shadows to assist the team. As the logistics coordinator and co-writer of the team’s birthday posts, he has taken up initiatives to bring the team together and foster a positive community. He has been debating for seven years. 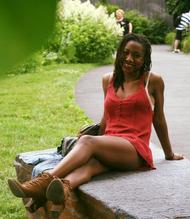 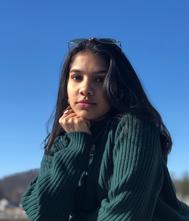 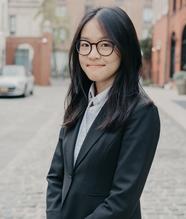 Pacy Yan is a Junior Philosophy student out of NYUs College of Arts & Sciences who is going for a minor in Bioethics. One time, she sang chinese songs while waiting for an RFD, the contagious joy she exudes to the debate community makes her an incredible debater, leader, and teammate. Her leadership within the debate community extends beyond NYUs walls; as a high school debate coach, her proudest accomplishment was watching her students flourish both as debaters and people. She takes the most pride in what she has done to help others despite the fact that she has had many impressive accomplishments: Clearing at East Regionals and placing 9th in JV nats with Michelle Li. She has been debating for seven years. 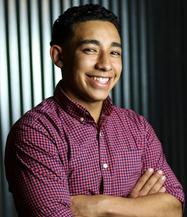 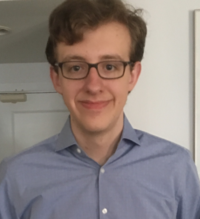 Alejandro Scott is a Junior Economics student out of NYUs College of Arts & Sciences with a minor in Business Studies. During his first year on the team, he won the Novice United States Military Academy Tournament with James Peng. He continues his time as the team's Vice President for a second year after advocating for and implementing programs meant to engage and increase support for Novices including the experienced debater office hours and the mentorship program. He has been debating for three years.
​

Adelle Fernando is a Sophomore Computer Science student at NYUs Tandon School of Engineering with an Integrated Digital Media minor. After being asked if she was “alright in the head” when she told her high school coach that she was doing policy, she proved that she was when she made it to out rounds and being second seed at Rutgers with Iko Agada, her first tournament. While being vice president of her high school speech and debate team, she was a National Speech and Debate Association Academic All American. This is her second year debating after doing four years of speech.
​

Sai Karavadi is a Sophomore English and American Literature student out of NYUs College of Arts & Sciences with a minor in Creative Writing. Even before becoming an officer, they have committed to making debate a welcoming and friendly place for debaters, particularly their students, teammates, and everyone else on the national circuit. This friendly attitude can be exemplified by when they, on the way back from the Harvard College Tournament, sang High School Musical songs while coming up with different applications for debate. A true friend to all, Sai is a fierce competitor who went near undefeated at and won the Brad Smith Debate Tournament. They have been debating for five years.

Adejoke Mason is a senior Marketing and Philosophy student at NYU’s Stern School of Business and the College of Arts & Sciences respectively. Whether she is the undefeated first seed at Rutgers with Kalina Pierga or being the team's fashion icon during tournaments (along with Josh Johnwell), she is an incredibly successful debater who manages to have fun while doing it. She has been a leader on this team for two years now, first as the Public Relations Officer and now as the President. This is her seventh year as a debater. 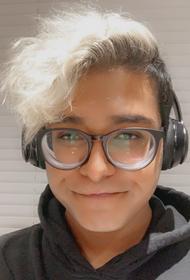