As alumni of the NYU debate program, we recognize the need to develop new corporate partnerships to support the team moving forward. We are seeking corporations and law firms with a solid reputation and strong brand image that matches NYU CEDA’s 25-year legacy of success.

Partnering with NYU CEDA is a winning corporate investment. 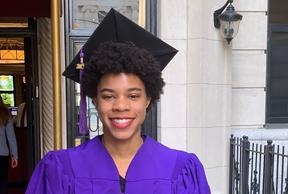 Believe in the Power of Debate.

QUALITY RESEARCH -- CEDA Debate is the only fully open-sourced debate format in the nation.  Our debaters are expected to post EVERY major argument they present to a centralized website. You don’t beat your opponent by the element of surprise generally.  You beat them by preparing superior strategies with updated and higher-quality evidence.  NYU is known as one of the most innovative teams in the country with a thought-provoking diverse approach to scholarship.

CRITICAL THINKERS -- Businesses need people who can analyze an issue, anticipate advantages and disadvantages, then propose the solution.  That is what NYU debaters are asked to do every round against the brightest, best-researched students in the country.  AND WE WIN.  Every corporation needs to support a pipeline of critical thinkers who can perform under pressure. 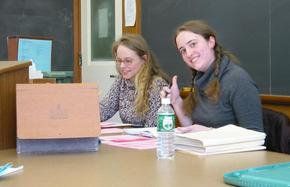 TECH SAVVY  -- Unlike other extracurricular activities, CEDA debate incorporates cutting-edge technology.  From online debating platforms to video, NYU debaters include computer scientists, engineers, business students and liberal arts majors who are often early adopters.  The team model means they are also superb trainers since they hand what they learn down to newcomers to the squad. 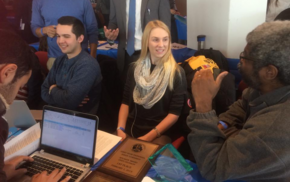 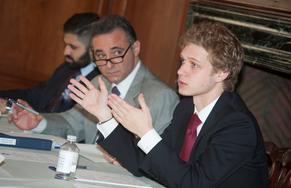 GREAT GRADES  --  NYU CEDA Debaters have maintained an average GPA of 3.55 or better for the past decade despite having over 30 team members. NYU has secured 24 National Debate Scholarship winners in recent years more than Harvard, Dartmouth, UC-Berkeley and Emory combined.

MAKE A GIFT
View on Mobile