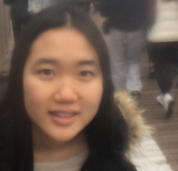 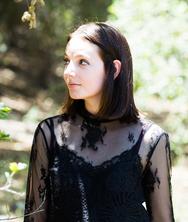 Yash is a Junior at NYU’s College of Arts and Sciences pursuing a degree in Economics and Mathematics. An apt and avid follower of sports, Yash is never opposed to striking up a conversation. And interacting with him would lead to a touchdown. Yash has been to out rounds in multiple tournaments, placing at Monmouth as well as the regional novice tournament. This is Yash’s 2nd year as a debater.
​

Paige is a freshman at NYU’s College of Arts and Sciences hoping to pursue the dual degree in Global Public Health and Sociology. Paige’s two favorite topics of conversation are healthcare reform and the Twilight series (the one with the vampires). This is her 1st year as a debater but she is willing to work hard and maybe one day, win a topicality argument. 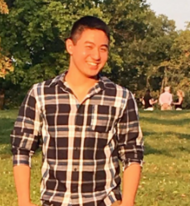 Joshua (Josh) Johnwell is a queer, Black and Korean mixed individual (he/him/his/queer) that is a junior this year in NYU’s College of Arts and Science pursuing a degree in Politics, with a double minor in Psychoanalysis and Philosophy. He’s from Houston, TX and debated in high school for Dawson in Pearland. He walks the walk, spills the tea, and also really loves dogs. Josh has enjoyed success in his college debate career: making a appearance freshman year with partners Fay and Sofiya; winning the UTD Swing with Joke Mason; finals at Gotham with Jack Booth; being in eliminations at CEDA Nationals, in double-octos against the winners of the tournament, with Zhane Lloyd. He has an awesome-sauce puppy he adopted, an Australian shepherd, that he adores named Milo back home. This is Josh’s 7th year as a debater, and in open this year with Kathy Wang!
​ 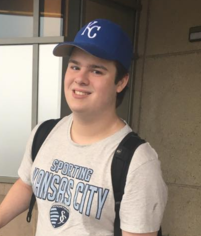 Kathy Wang is a junior from Queens, double majoring in Computer Science and Social & Cultural Analysis at NYU's College of Arts and Sciences. She joined the NYU policy debate team her sophomore year and has cleared and won speaker awards at multiple tournaments, including closing out the University of Texas-Dallas tournament in January. Outside of debate, Kathy stays involved in various service and advocacy clubs within NYU as well. In her free time, she likes to stress clean, make friendship bracelets, sing badly to music when she thinks nobody's listening, and color pictures of birds. This is Kathy's 6th year as a debater, where she's thrilled to compete this year with Josh Johnwell! 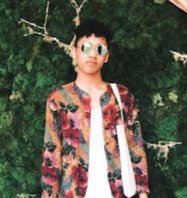 Gloria is a junior at NYU's Stern School of Business pursuing a degree in Business. Once, out of curiosity, Gloria ate hamster cheese. This willingness to try new things, for better or worse, has led her to much success despite her short tenure on the team. Along with partner Bryte Bu, Gloria finished 2nd in the nation at the 2017 Novice National Championships.  Additionally, Gloria finished 5th in the world at the NYU Global Debate Championships in May.  This is Gloria's 3rd year as a debater.
​

Bryte Bu is currently a CAS Junior majoring in English known mostly for smiling. Taking over the treasurer role from a long succession of strong and competent alumni, he hopes to fill their shoes and inspire the same level of confidence as they have. He has achieved moderate success in the realm of debate and is always hungry for more. In addition to debate, Bryte also is a CAS College Leader.
​

Jack is a junior at NYU's College of Arts and Science pursuing a degree in Computer Science. A self-proclaimed debate nerd, Jack looks up tournament results and research other teams on OpenCaseList for fun. Initally hitting a road block, Jack would later find his stride and with Alex Sherman, has become a force on the NYU team. Having previous debate experience from high school, this is Jack's 7th year as a debater. 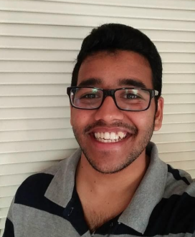 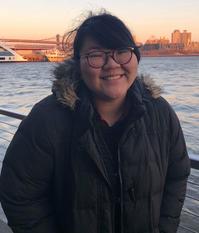 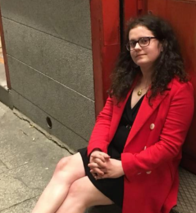 Logan is a sophomore at NYU Steinhardt, where she is pursuing a degree in Media, Culture, and Communications. She debated in open and JV divisions as a freshman, ending her year in outrounds of JV nationals. She hopes to use debate in order to usher in a new era of fully automated luxury gay space communism. Joining college debate after a high school LD career, this is her 5th year of debate.
​