Sam Jin is a Junior majoring in Politics and Philosophy at the College of Arts & Sciences. Fresh off the boat and fresh into debate, Sam kick-started his first year by qualifying for novice elims at his first tournament and capped off the year by clearing novice CEDA Nationals. Sam has also never debated in person and is completely clueless on how to flow on paper—he requests that all questions related to such be directed to our great leaders. 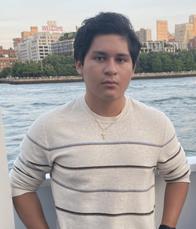 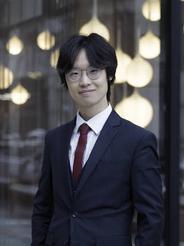 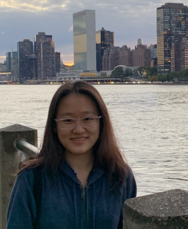 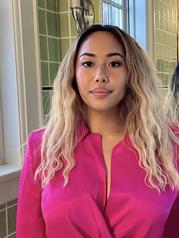 Ariana Teng is a senior at NYU from Denver, Colorado  majoring in Public Policy at the College of Arts & Sciences. This is her third year participating in policy debate. She has enjoyed serving as IPPF Co-Coordinator with Jessica Li, as well as competing with the NYU squad. Her favorite tournaments were NE Regionals where she was a finalist  and CEDA Nationals.

Deanna Ciacciarelli is a senior politics student with a minor in BEMT from Arts & Sciences. After getting her start at Binghamton (where her first policy debate round was against NYU), she joined the team and made finals with her partner, Ariana, with a new aff at Northeast Regionals. She’s debated two years with NYU and four years of college.

Max Layden is a junior politics and economics major from Arts & Sciences. He’s been debating since middle school, and in addition to debate, loves mountaineering! After having success before college (including winning his third tournament his freshman year of high school), he’s excited to join the team as the data governance officer! 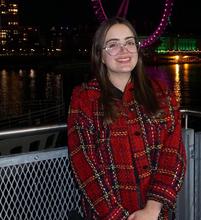 Luigi Auqilla is a junior politics major at the college of arts and science and is a part of the presidential honors scholars’ program there. Born and raised in NYC, he debated public forum during high school before transitioning to policy debate this past year. With Dhruv, he was a semifinalist at the NE Regional Championships (where he finished 2 nd place speaker) and JV finalist at the University of Wyoming tournament (which was his first policy debate
tournament). Outside of school, he is a violinist and soccer player, and work as a part-time paralegal at Callan & amp; Byrnes, LLP. For this upcoming fall semester, he will be abroad in London, but will be back for the spring semester. He is going into his 7th year debating. 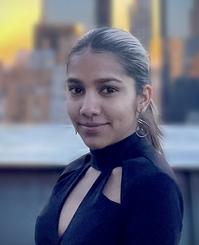 Ethan Rosen is a Senior Computer Science student at NYUs Tandon School of Engineering with minors in both math and cinema studies. After closing out Rutgers at semis with Brandon Lu and winning the Hoosier Invitational with Ivan Ziabkin, he has gone on to work in the shadows to assist the team. As the logistics coordinator and co-writer of the team’s birthday posts, he has taken up initiatives to bring the team together and foster a positive community. He has been debating for eight years.

Yvonne "Yiyi" Wu is a junior pursuing a joint major at NYU in Economics and Computer Science.  She is a Julius Silver Scholar and has made the Dean’s List each year.  She interned for the Shanghai Mana Data Technology Foundation last summer. In her first year of debate, she was a quarterfinalist at the ADA Nationals and followed it up with a top 5 finish at the  CEDA National Championships.

Thomas Ku is a sophomore studying economics and mathematics at NYU with minors in computer science and philosophy. Having lived in Taiwan and on the Mexican border, Thomas enjoys traveling and dedicating himself to international economics. He joined the team last fall, making elims at every tournament he attended. Thomas was a quarter finalist at ADA Nationals and an octo finalist at Novice/JV Nationals with two different partners. He also serves on the webmaster portfolio team. This is Thomas' second year debating. 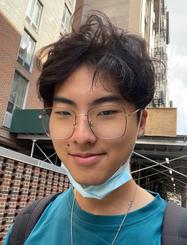 Adelle Fernando is a senior studying Computer Science and Integrated Digital Media at NYU Tandon. She began her debate career in high school, but on the speech side of the activity. Since joining the NYU team three years ago, she was able to combine her passion for performance with a newfound interest in policy debate, earning top speaker at multiple tournaments, winning East Regionals and reaching elimination rounds at Monmouth, Wyoming, JV Novice and CEDA Nationals. She is excited to serve on the E-Board for an activity that brings her so much joy.​ 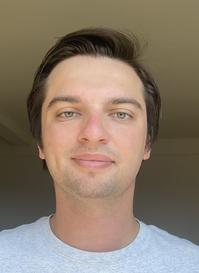